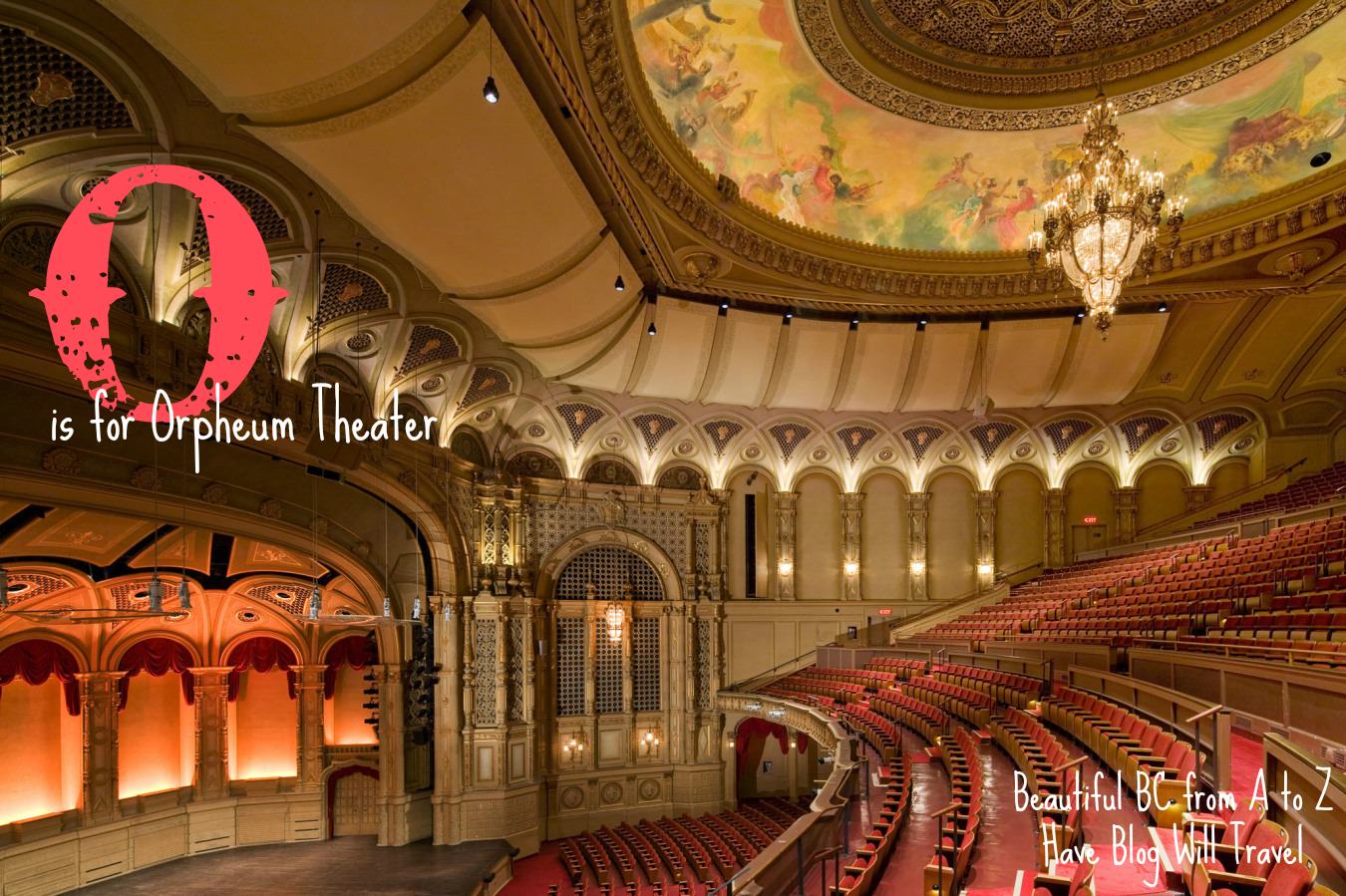 Built in the 1927, the Orpheum was the biggest theater in Canada when it first opened, with three thousand seats. At the time the theater cost $1.25 million to construct. However by the mid 1930’s the theater had been purchased by Famous Players and converted into a movie theater. For over thirty years this stunning building screened movies and the odd live show.

In 1973, Famous Players decided to gut the interior of the Orpheum and convert it into a multiplex. In response a “Save the Orpheum” public protests and fundraising campaign was launched by Vancouverites to save the much-loved historic theater. One year later, in March 1974, the City of Vancouver purchased the theater for $7.1 million. Nearly half of the money for the purchase was put up by the city itself, with the provincial and federal governments contributing $1.5 million each.

The Orpheum closed in Ovember 1975 to undergo renovation and restoration work. It reopened in April 1977 and has since been the permanent home to the Vancouver Symphony Orchestra. Tony Heinsbergen, the US designer who originally chose the colour scheme for the theater’s interior was brought back, fifty years later, to aid in the renovation. In 1979 the Orpheum was designated a National Historic Site of Canada.

In 1982, plans were made to auction off the Orpheum’s famous neon sign, which had fallen into a state of disrepair, when BC business magnet and billionaire Jim Pattison stepped in and had the sign replaced. Recently, the Orpheum’s exterior and neon sign have been used in several episodes of the science-fiction series Battlestar Galactica and Fringe. 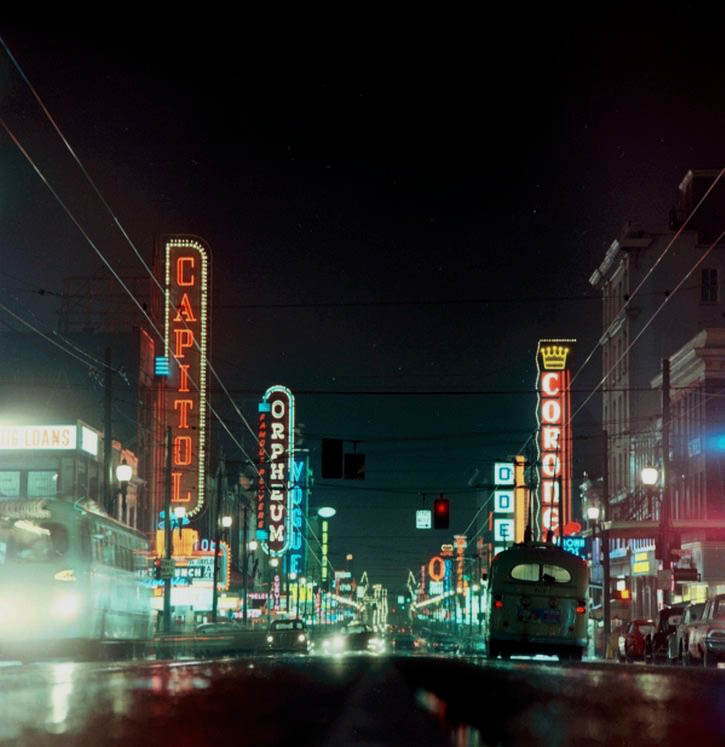 Whether simply admiring the Orpheum from the outside during a stroll through downtown Vancouver, it is nestled among the city’s best shopping artery, or taking in a concert within it’s stunning interior, the Orpheum is a vital aspect of Vancouver that visitors to the city can’t miss.

For more information about getting inside the Orpheum, visit the Tourism Vancouver website here.

10 Responses to "Beautiful BC from A to Z: O is for Orpheum Theater"