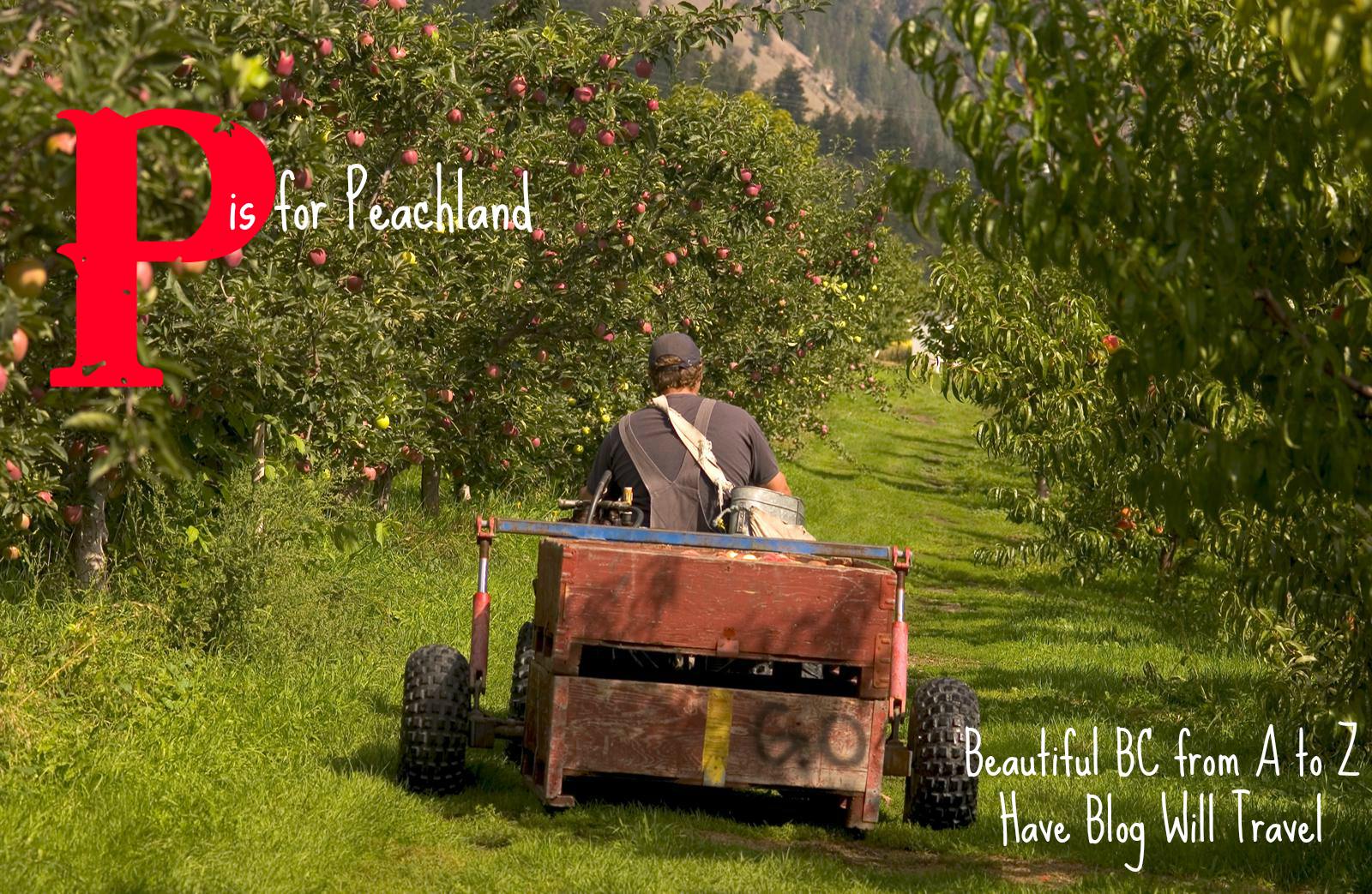 Peachland may have the prettiest name in all of BC. I can’t say it without picturing rows of pastel coloured 60s style bungalow homes, each with a shiny sedan parked out front. However the area is more notable for it’s rows of trees – apple, peach, and cherry – and far reaching chains of grape vine, than anything else.

Peachland is a small municipality of approximately 5,000 residents in the Okanagan Valley. Located on the West bank of Okanagan Lake, Peachland is an hours’ drive south of Kelowna and four hours’ east of Vancouver. While Peachland doesn’t have a single star attraction, it is surrounded by wineries, orchards, wildlife, and nature. Due to it’s location deep in the Okanagan Valley, Peachland the perfect base from which to explore this region of BC. Golf courses, ski hills, award winning wineries, fishing hotspots, and outdoors excursions are all within reach of this small community.

Peachland is also home to the mythical Ogopogo – a creature much like the Loch Ness Monster that is said to live in Okanagan Lake. While the existence of Ogopogo has yet to be scientifically confirmed, believers continue to perpetuate the myth. Meanwhile visitors can decide for themselves and try their luck at spotting the monster from the shoreline.

9 Responses to "Beautiful BC from A to Z: P is for Peachland"